Air pollution can make you feel as poorly as a partner dying, study finds

A new study found that high levels of nitrogen dioxide can make one feel so poorly, it can be the equivalent of a life partner dying.

The University of York in England found a negative correlation between high levels of air pollution, like nitrogen dioxide, and life satisfaction. Those in England who were found to have been exposed to low quality air for an extended period of time were unhappier.

"Our analysis suggests that the disutility experienced by NO2 may be broadly comparable to that of many major life events such as unemployment, separation and widowhood," researchers concluded in their report.

This isn't the first time that studies have found negative associations between mental health and air pollution. Studies in the past have linked prolonged exposure to air pollution to brain damage and depression. 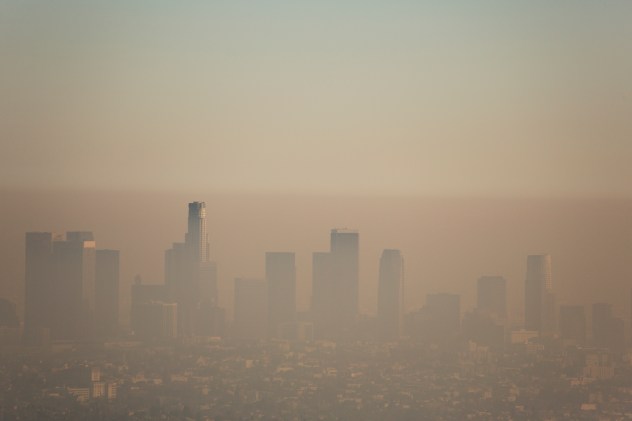 Air pollutants have even been found to be harmful in the womb. Researchers at Columbia University published a study last year, which indicated that the prolonged exposure to poor air quality of expectant mothers can lead to emotional problems later on in their children.

That's not to mention the physical effects found by breathing in too many air pollutants. Overexposure to nitrogen dioxide has been found to increase the risk for respiratory diseases including asthma and respiratory infections.

Nitrogen dioxide, which is mainly produced by the burning of fuels from vehicles and power plants, is just one of several air pollutants found in the air we breathe. While mostly concentrated in more populated areas, poor air quality can be found all across the U.S.

However, both governments and volunteers from around the world are taking action to clean up the air. Despite the White House's recent announcement that the United States will no longer be participating in the Paris Climate Agreement, multiple local governments from around the country have said they will continue to follow the accord's guidelines. 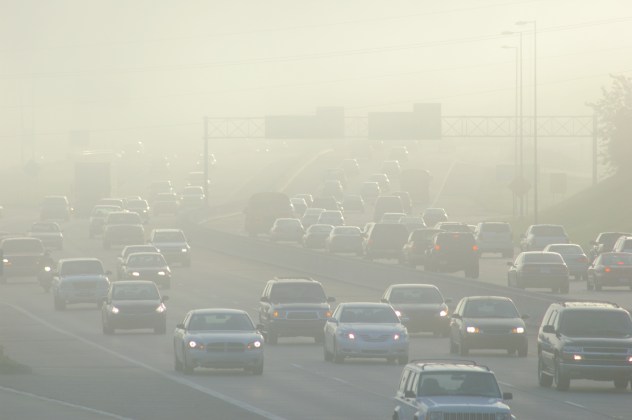 "In cities across America, you'll see mayors standing up and saying, 'We got this,'" the mayor of Pittsburgh, Bill Peduto, told CNN.

How to offset negative health effects from urban air pollution
4 in 10 Americans live with unhealthy pollution levels in their communities, 2017 ‘State of the Air’ report finds
5 simple steps to save money and help the environment

In the United Kingdom, the City of London Corporation fines people for leaving their engines running too long, along with hiring volunteers to walk around the city and remind drivers to shut off their vehicles.

"We are changing long-term behavior, not just getting drivers to switch off when caught in the act," Sarah Hudson, a volunteer clean air warden in London, wrote for the Guardian.