Cold weather can cause or aggravate a myriad of health conditions.

While people tend to focus on common ailments such as cold and flu, there are lesser-known health risks that are associated with winter.

Asthma is a condition in which the airways narrow and swell. According to Dr. Jeahan Colletti, an emergency medicine physician at the Mayo Clinic, extreme cold weather causes airways to tighten, making breathing even more difficult for individuals who suffer from asthma.

In addition, cold weather increases the respiratory rate, which leads many people to breathe through their mouths. As a result, cold, dry air enters the lungs and causes inflammation of the airways. 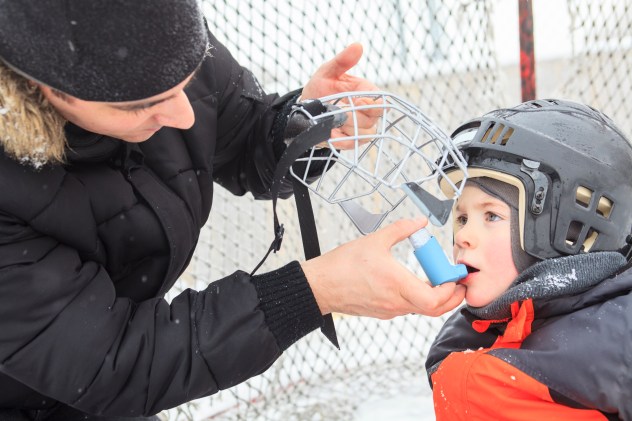 Those who suffer from asthma should keep an inhaler close at all times, Colletti said. She also recommended that asthma sufferers wear scarves around their faces to warm the air before they breathe it into their lungs to prevent airway inflammation.

Most people think of spring with its high pollen counts as prime time for allergies. However, according to WebMD, many warm weather irritants like pet dander, mold and mildew are around all year. 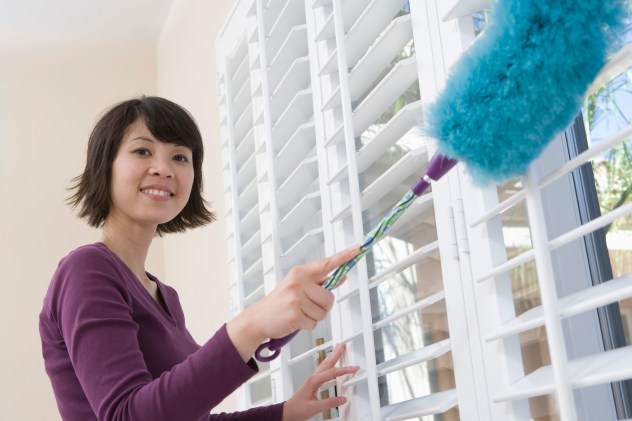 Since people tend to spend more time indoors in confined spaces during the winter, Colletti said, their exposure to these elements spikes. To combat the spread of allergens, people should wash their hands and face frequently. She also advised vacuuming the house and washing bedding often.

There are many types of arthritis, all of which involve inflammation of the joints.

According to Danesh, a rise in barometric pressure (the pressure exerted by the weight of air in the atmosphere) during the winter months exacerbates arthritis symptoms and other joint and spine issues. To counteract stiffness in the joints, he recommended stretching and conducting tension release exercises.

He also said it’s important to use a humidifier and make an extra effort to stay hydrated in the winter, since heaters suck out the moisture in the air. Hydration is essential to maintain overall joint health. 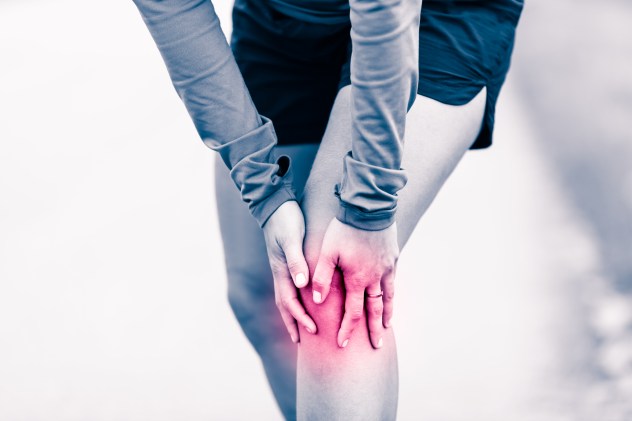 Many people have some knowledge of frostbite--an injury caused by freezing of the skin and underlying tissues.

However, according to Colletti, not as many people may be aware of how quickly and easily frostbite can strike. The first stage of frostbite is frostnip, which occurs when skin pales or turns red and feels very cold.

The second stage of frostbite appears as reddened skin that turns white or pale. As frostbite progresses, it affects all layers of the skin, including the tissues that lie below.

To prevent frostbite, Colletti advised to keep all areas of the body covered—especially fingers, ears, nose and chin. She said that mittens are better than gloves, and recommends thick socks, waterproof boots and loose layers. 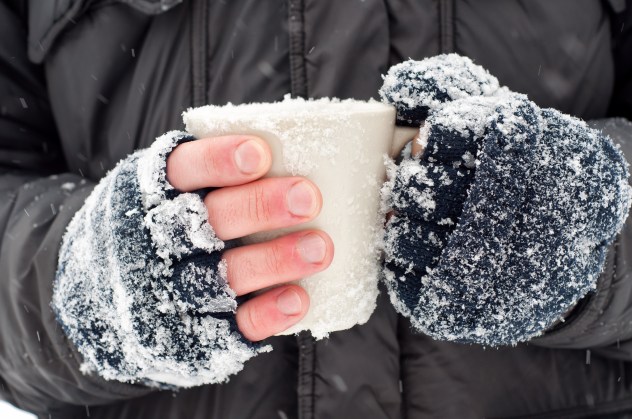 Not many people may be aware that frostbite can even affect the eyes. “If you’re in a high-wind area, you can get freezing of the cornea,” Colletti said.

Skiers and snowboarders are particularly at risk for getting frostbite in their eyes, she added, and she advises wearing goggles to counteract that risk.

The number of heart attacks climbs during the winter, according to the American Heart Association.

This could be due in part to the number of people who have to shovel snow in colder climates, but the increase is consistent even in warmer climates where there isn’t much snow.

Arteries constrict in response to cold, Colletti said, cutting down blood flow and forcing your heart to work harder. 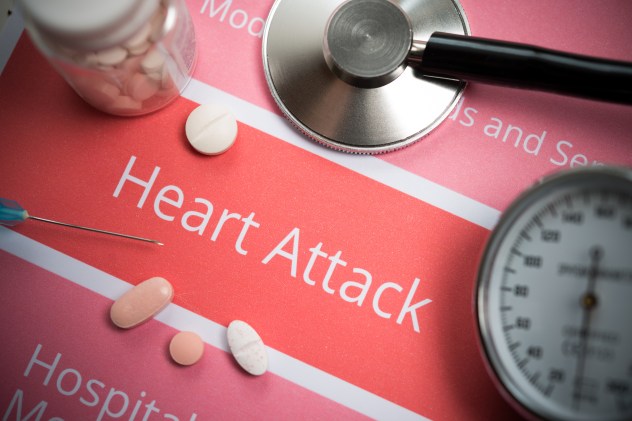 People who have heart disease shouldn’t be shoveling snow, Colletti said, and one should stop immediately if experiencing any symptoms. She also said that people, particularly those with cardiovascular disease, should maintain an active lifestyle and healthy diet during the winter months.

About one in five Americans experience a form of the winter blues called Seasonal Affective Disorder (SAD), according to fastmed.com. Symptoms include anxiety, irritability, fatigue, a lack of energy and thoughts of suicide.

The causes of SAD are still unknown, but some experts link the condition to an imbalance in serotonin and melatonin, the chemicals in the brain that regulate sleep, mood and energy levels. 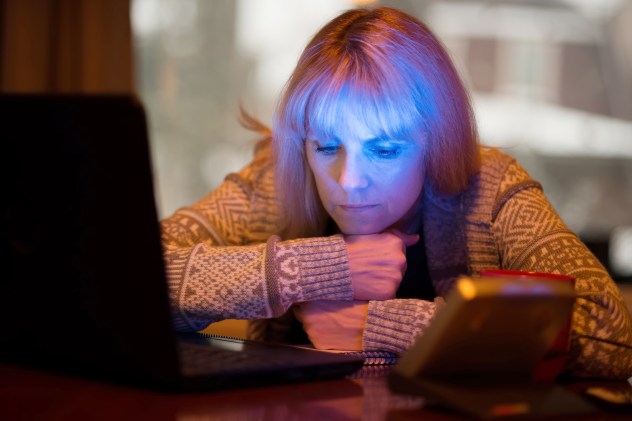 For people suffering from SAD, Colletti recommended getting outside during sunny days and participating in activities that boost mood.