The Greenland and Antarctic Ice Sheets are losing ice six times faster than how they were in the 1990s, according to NASA and the European Space Agency (ESA). 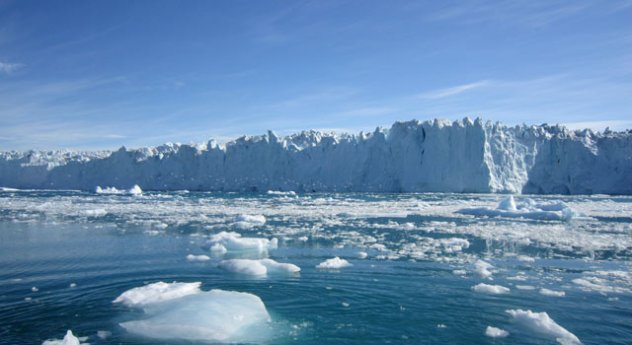 Combined, these two ice sheets are responsible for a third of all sea level rise.

The research teams based these conclusions on observational data from 11 satellite missions that covered the Greenland and Antarctic regions.

The data revealed the following.....

--The two ice sheets lost a combined 81 billion tons of ice per year during the 1990s.

--A total of 6.4 trillion tons of ice was lost between the two ice sheets since the 1990s.

Based on these latest projections, 400 million people worldwide may be at risk of annual coastal flooding by the end of the century.