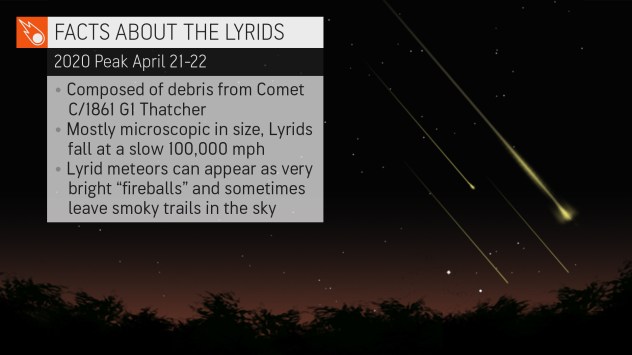 The first significant meteor shower in three months is almost here. The Lyrid meteor shower peaks the night of April 21/22. The moon will not be a factor, so we should see all this shower has to offer, weather dependent of course.

The Lyrid meteor shower actually produces a decent amount of meteors on the three nights surround the peak, so it’s worth checking out from April 20 until April 23! 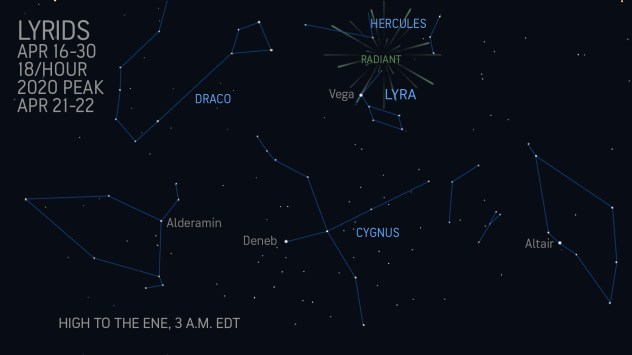 Here is an early look at sky cover during the peak night. An active weather pattern is expected across the United States. There will likely be a large storm system moving from the Plains towards the Southeast. 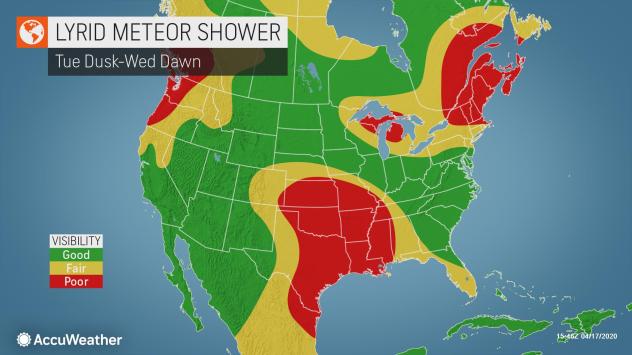 The meteor shower will be visible across the globe. The best rates will be observed across the Northern Hemisphere, but there will be some meteors in the Southern Hemisphere, mainly after midnight. Here is a look at sky cover for the peak night across most global locations. 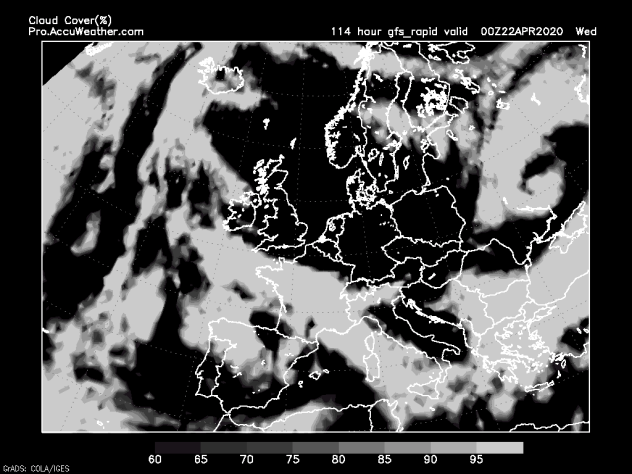 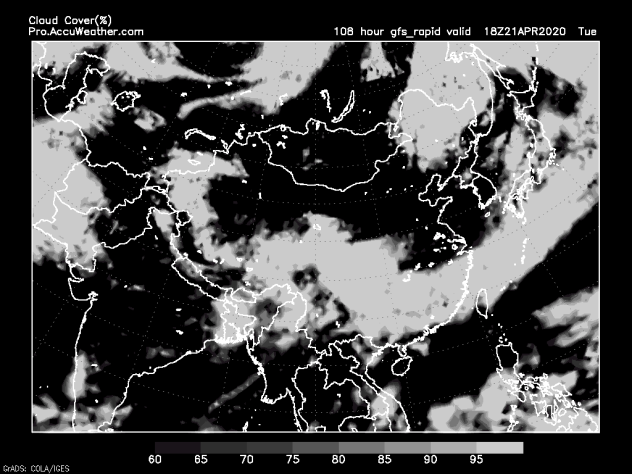 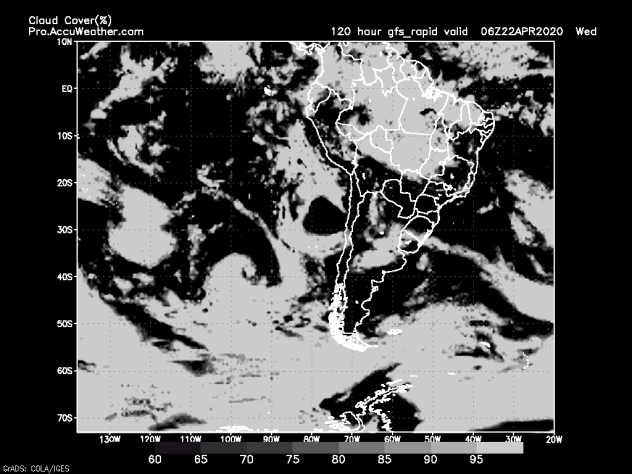 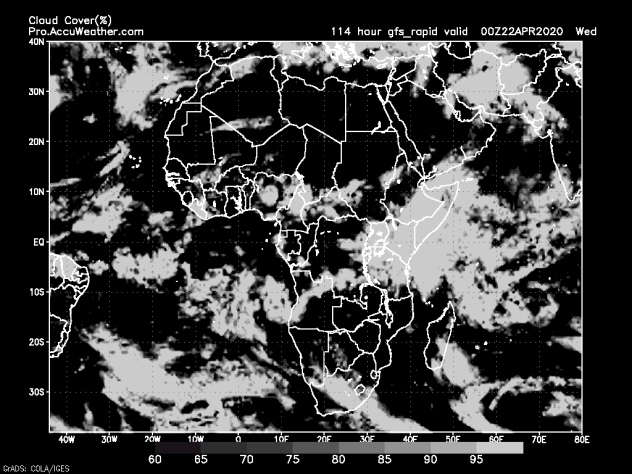 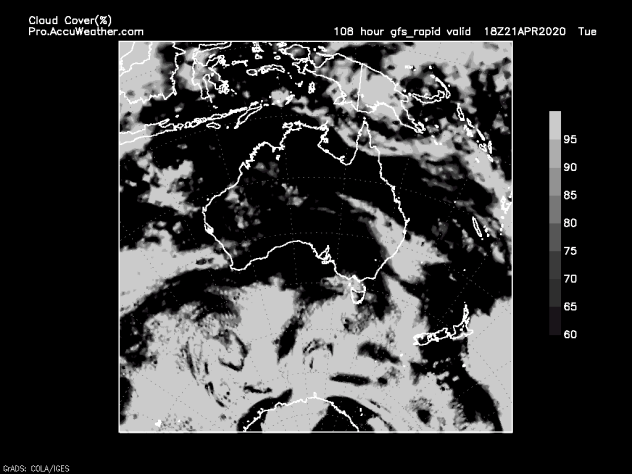 The meteors radiate from near the bright star Vega in the constellation Lyra. Lyra becomes high in the sky in the late evening and is then nearly overhead through dawn. Overall, the best viewing will be after midnight, but you can see some meteors during the evening as well. The Lyrid meteors are triggered by Comet C/1861 G1 (Thatcher). It only orbits the sun once every 415 years. It won’t be near the sun again until the year 2280!

There are a few things you can do to make sure you get the most out of your viewing experience.

1) Give yourself a solid 30-60 minutes dedicated only to sky watching.

2) Leave your phone inside, and try to avoid looking at any other light sources. Your eyes take a while to adjust to the darkness.

3) Find a comfortable chair that reclines like a lounge chair, or simply lay on a blanket on the ground. You want to have as much of the sky in your view as possible. Meteors can show up in any part of the sky.

Good luck meteor hunting! Thanks for reading. Just look up; you never know what you will see!