The top 10 places to see meteor showers in the US

The night of July 29-30 was the peak of the Southern Delta Aquarid and Alpha Capricornid meteor showers. Peak showers had a combined rate of 25 meteors per hour. This night sky timelapse featuring some meteors was shot in Graceville, Minnesota in the early morning of July 30.

Perhaps the most astounding natural event one can experience is a meteor shower. This light show on earth gives people a glimpse of the vastness of space. In many ways, it incentivizes people to be more in tune with their local forecast and treat the earth better in other ways. Needless to say, it's an experience that should be on everyone's bucket list. However, there is one major hurdle that prevents many people from ever experiencing a meteor shower — light pollution.

Light pollution is when home and city lights cast an invisible shadow on the natural light of space. Since most people live in cities where light pollution is the worst, they can hardly ever experience a meteor shower from their own homes. For this reason, some cities are starting to make the switch towards downward-facing artificial lights as a way to reveal the natural lights of space. While that is having some positive impact, the reality is that those efforts are not nearly as strong as visiting an already natural and unpolluted environment. With this in mind, let's go over ten of the best places to see the meteor showers in the US.

Quite obviously, the world's best places to see meteor showers are going to be untouched environments such as national parks. Speaking of which, Big Bend National Park in Texas gives people a look at thousands of stars on any given night. Meteor showers here can be seen just as well.

Given the many densely populated cities in California, it's hard to imagine that this state would be a good candidate to see meteor showers. However, thanks to the size of California, places like Joshua Tree National Park are hot spots for them. The winter months are known for putting up quite the light show here. 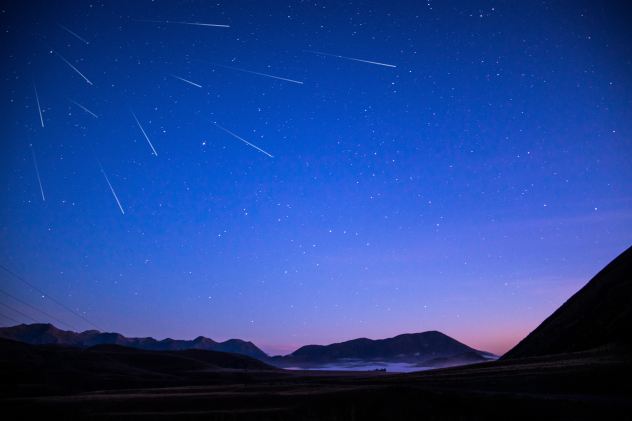 Photo by Will Li

Don't let its name scare you. With locations in both California and Nevada, Death Valley is another hot spot for meteor showers and stargazing. The reason it's a great location for meteor showers is because it has naturally dark skies. It's dark skies illuminate the stars more than in other places.

Much like California, New York can be misinterpreted as an even worse candidate for seeing meteor showers because of its densely populated areas. However, even New York has the beauty of the Finger Lakes for people to enjoy. Because Finger lakes are located away from the bright lights of the city, its darker environments provide an incredible view of the night's sky.

The Best Stargazing Sites in the US
8 Places to See Stalagmites and Stalactites in the US
When is the best time of year to see the Northern Lights?
Top Places To Visit with a View Above the Clouds
Important Tips for Winter Camping

Tucson, Arizona, is perhaps the most exciting place for seeing a meteor shower. The leading quality that gives it an excellent reputation for this natural phenomenon is its tall hills and mountains. These mountains serve the purpose of elevating the platform in which you can look at the sky.

Alaska is a place that many would expect would be on this list. Its natural beauty can be found virtually everywhere. That said, Denali National Park in Alaska is known for hosting some of the most astounding meteor showers in the nation. This place has the benefit of no artificial lights and mountains to obstruct the view. 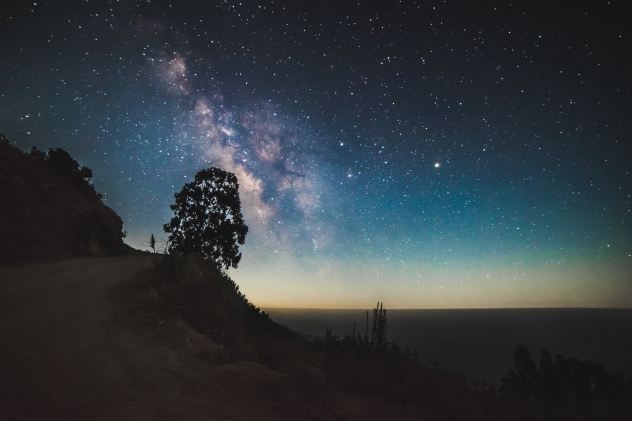 If you are looking to see more than a couple of large meteor showers in one experience, Brockway Mountain, Michigan, is the place to go. The way this place is situated, people can experience an additional 50 or so meteors passing by per hour.

If Alaska is an obvious candidate for seeing meteor showers, Florida would be the opposite. Nonetheless, Big Pine Key in Florida has an annual winter party for stargazing. What makes meteor showers so prominent here is the location is far away from the city and light pollution.

White Sands in New Mexico is an excellent spot for seeing meteor showers for some of the main reasons that Death Valley is. While it is not as flat as Death Valley, White Sands is flat enough and dark enough to illuminate the stars above.

Last but not least, the entire state of Utah is somewhat known for having secluded areas that are well-kept. That said, Canyonlands National Park in Utah takes these qualities and magnifies them tenfold. This entire park casts a shadow on earth below and highlights the night's sky from virtually anywhere in the park.