As the novel coronavirus spread around the globe, some hoped warmer weather could slow it down as the seasons changed. A new report tells the White House the data is inconclusive.

A panel from the National Academies of Science, Engineering and Medicine sent a report to the White House this week in response to a request by the White House Director of the Office of Science and Technology Policy for information on how weather and seasonality may affect the spread of SARS-CoV-2, the virus that causes COVID-19.

The report, officially known as a rapid expert consultation, examined an array of coronavirus-related studies worldwide and focused on two approaches taken: studies based on laboratory data and natural history studies. Information on weather and seasonality was recently requested by Dr. Kelvin K. Droegemeier, a longtime meteorologist who serves as the chief science adviser to President Donald Trump.

The panel observed, “Each approach has strengths and weaknesses.”

The impact of higher temperatures and high humidity on the spread of COVID-19, a topic that has drawn significant interest as the COVID-19 pandemic has worsened, was among the research studied and the chair of the panel, Dr. Harvey Fineberg, told AccuWeather, “In the end, I think it’s inconclusive scientifically. I think that’s a fair comment." 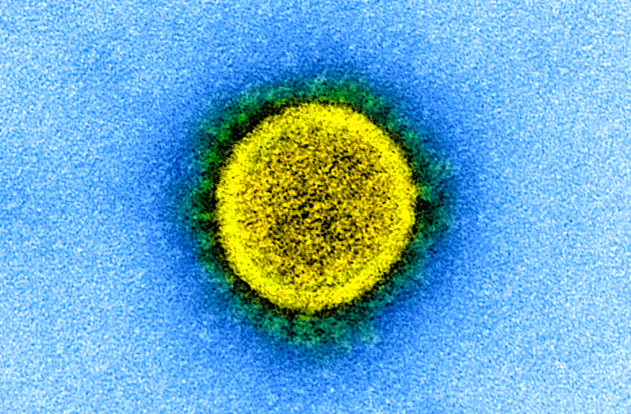 Fineberg suggested that because the virus is so new, the science is far from being settled.

“Partly it’s because this is a novel virus, so we don’t have any direct experience over a prolonged period of time with this particular agent,” Fineberg said. “Everything we’re doing is based either on laboratory experience with testing of this agent," he continued, referring to SARS-CoV-2, "and others, some early experience in different parts of the world with this agent, but not over a long period of time -- and trying to draw analogies with other viruses, other types of coronavirus, and perhaps even influenza, other sorts of pandemic viruses.”

One result regarding temperature and humidity, however, stood out for Dr. Fineberg. 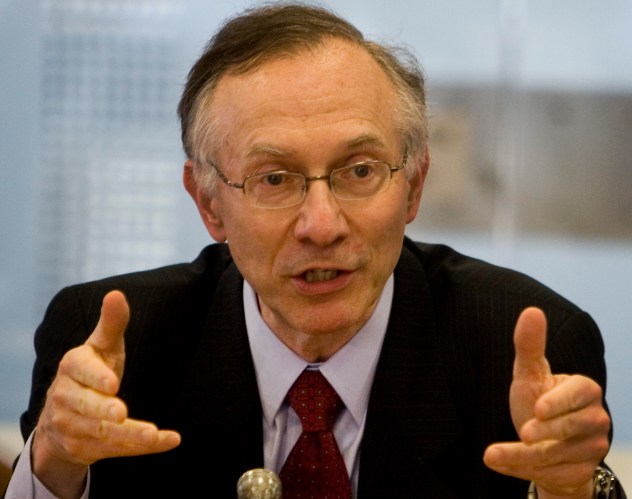 Dr. Harvey Fineberg told AccuWeather, "In general, the evidence is a mixed picture – and that actually is something you have to expect early on in experience with a novel outbreak, a novel virus.” (AP Photo/Anja Niedringhaus)

Some of the research Fineberg's report cited was a study published on April 2 by scientists in Hong Kong. The researchers, led by Alex W H Chin of the School of Public Health at the University of Hong Kong, found that SARS-CoV-2 "is highly stable at" a temperature of 39 degrees Fahrenheit. At 132 degrees, the researchers found, the virus remained active for no more than 30 minutes. And when the temperature was raised to 158, the virus became inactive in five minutes.

Is it possible the virus, then, is weather-proof? "In lab studies," Dr. Fineberg said, "these survival times relate most to the length of time that surface contamination may present a danger. If you touch the same surface as an infected person within a few minutes in Death Valley [California], you could pick up the infection. But you would have days to get the same dose in Juneau [Alaska]." High temperatures in Death Valley typically reach well into the triple digits during the summer, its hottest period. In Juneau, summertime temperatures normally top out in the mid-60s.

"But," Fineberg pointed out, "when you look at the world where the virus has already started, you get a very mixed picture.

“We have a pandemic raging in Australia – well, it’s their summertime,” he said, pointing to when the first cases were discovered there. To date, Australia has recorded more than 6,000 cases of COVID-19 infection.

“We’ve got studies in China in different cities that are pretty inconclusive. When they do suggest that there might be some connection, it doesn’t explain very much of the variation in the rate of disease. So overall, the conclusion is that you really probably cannot count on seasonal change to have a very profound effect. Now, having said that, maybe it will.” 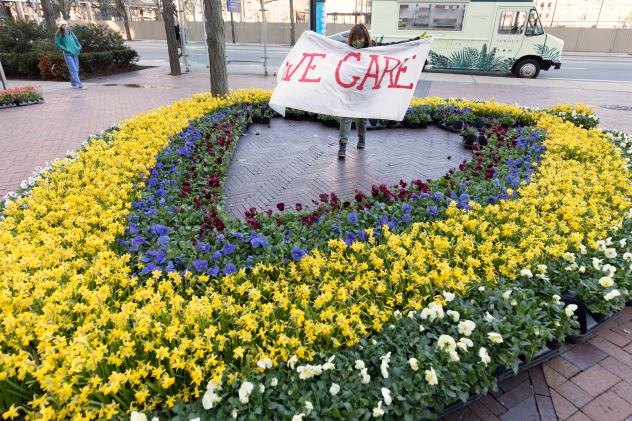 Flowers donated by local florists in appreciation of the medical community are arranged in the shape of a heart at Beth Israel Deaconess Medical Center, Friday, April 10, 2020, in Boston. (AP Photo/Michael Dwyer)

Dr. Fineberg acknowledged that humans traveling around the world played “a very important part” in the initial spread of the virus, which could perhaps explain the pandemic’s presence in Australia during the summer.

Hong Kong University professor John Nicholls, who is working with colleagues on one of the world’s first lab-grown copies of SARS-CoV-2, reviewed the report and told AccuWeather, “Though they mention Australia as the exception for community spread and seasonality, most cases there have been linked to cruise ships, and had these not happened, then cases would be very similar to New Zealand, which seems to have had very few cases and little community spread.” New Zealand had 1,283 confirmed cases of COVID-19 as of this writing, according to statistics from Johns Hopkins University.

Dr. Fineberg told AccuWeather that studies indicate travel appears to have affected the spread in New York City, the epicenter of the outbreak in the United States.

“Some very recent studies that have looked in detail at the genomic makeup of the virus suggest that in New York City, for example, and New York state, that much of the importation of the infection came probably from European sources,” he said, referring to information revealed in a report by The New York Times. “So that could have been American travelers returning from Europe, for example -- that seems to be the prevalent sub-strain of the virus that is circulating in the state.

“Travel is a very important part of this because the world is so connected in normal times that you can be infected, you can reach any part of the world during the period of incubation before you feel any symptoms, and in this particular virus it’s even more insidious because not everyone even develops symptoms and you still may be capable of spreading the virus to others,” he said. “So, travel is an important consideration in general with the spread of infection.”

The panel’s report to the White House summarized its analysis of the research it reviewed, particularly regarding temperature and humidity, and noted, “Given the lack of immunity to SARS-CoV-2 across the world, if there is an effect of temperature and humidity on transmission, it may not be as apparent as with other respiratory viruses for which there is at least some pre-existing partial immunity. Additional studies as the SARS-CoV-2 pandemic unfolds could shed more light on the effects of climate on transmission.”

The panel said it anticipates “new, relevant data within the next week or two, and in particular, data on surface survival of the virus under different levels of humidity, and aerosol survival with and without exposure to natural levels of UV radiation.”

Dr. Fineberg says he is not surprised by the uncertainty surrounding COVID-19 research. “In general, the evidence is a mixed picture – and that actually is something you have to expect early on in experience with a novel outbreak, a novel virus,” he told AccuWeather. “It takes a while before the scientific evidence really settles out and a preponderance of evidence pushes you one direction or another.

As the novel coronavirus spread around the globe, some hoped warmer weather could slow it down as the seasons changed. A new report tells the White House the data is inconclusive.

“The big challenge to policymakers -- like meteorologists: How do you make judgments and predictions based on imperfect information?” Fineberg added. “That is a continuing important challenge to everyone.”

The other lingering uncertainty: When will normalcy return or at least something resembling life pre-COVID-19?

"This is the $64 question, or maybe the $16 trillion question," Dr. Fineberg told AccuWeather. "Did we ever return to 'normal' after 9-11? If you mean when can we expect to get back safely to work and school as before, it depends on how soon we can have ample testing and systems in place to identify, isolate, trace and separate."

And normalcy won't return all in one fell swoop, Dr. Fineberg predicted.