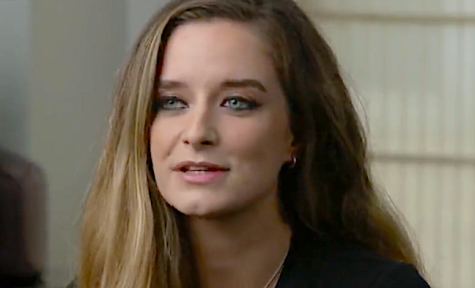 Amber Escudero-Kontostathis, 28, was the lone survivor of a lightning strike that killed three others. "I don't feel good about being the only survivor," she said, and also described the last thing she can recall doing before the lightning hit. 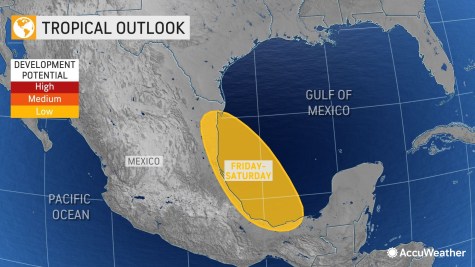 Even if this new area of tropical interest doesn’t become a tropical depression or storm, more heavy rain will douse parts of South Texas that were just drenched by a tropical rainstorm.

The photogenic waterspout, which fortunately didn’t approach land, made for one heck of a wake-up call Tuesday morning. 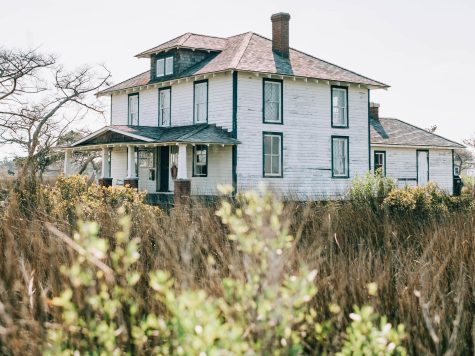 Bearing the scars from centuries of ferocious East Coast hurricanes, one eerie North Carolina island sits desolate and decrepit. But for one resident, his ancestral island is a diamond in the rough. 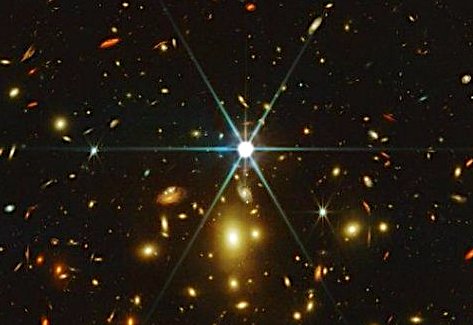 Named after a "Lord of the Rings" character, the star is 12.9 billion light-years away from Earth and was first discovered using the Hubble's gravitational lensing ability. 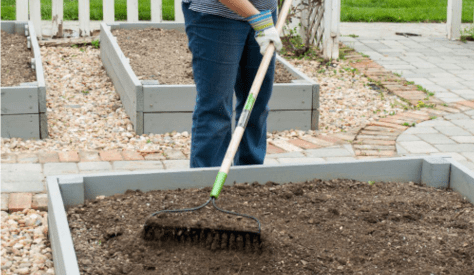 From gardening tool kits to hedge shears and rain barrels, here are several things that will come in handy for your outdoor home improvement projects.