Although roses remain the number-one choice for Valentine’s Day, here are five additional flowers that would make great gifts.

This Valentine’s Day, consumers in the United States are expected to spend an average of more than $195 - a 21% increase from last year - to shower their loved ones with gifts, including chocolate and flowers.

In 2020, total spending is anticipated to reach $27.4 billion, which is a 32 percent increase from 2019, according to the National Retail Federation.

“Roses are still our number-one flower,” said Alfred Palomares, vice president of merchandising for 1-800-Flowers.com. “We expect to sell over 11 million roses this Valentine’s Day.” 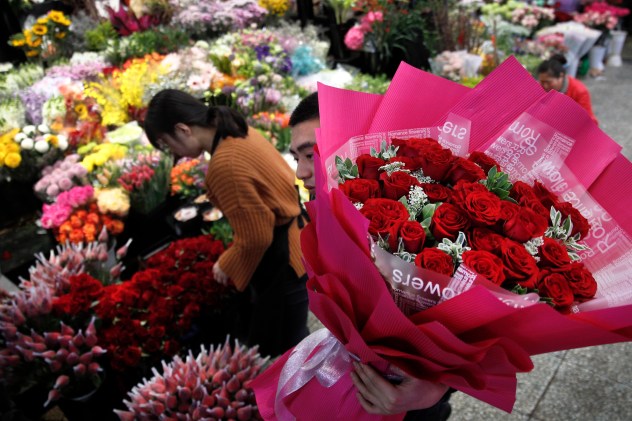 While most consumers typically send the classic bouquet of roses, there are many alternative flower options that would make the holiday just as special.

“All of our fresh-cut arrangements have a range of flowers,” Palomares said. “The most popular ones outside of our red roses are lilies, tulips, gerbera daisies and orchids.”

Here are five additional flower options that make great Valentine’s Day gifts, including the best conditions for growing them.

“This, along with a unique fragrance, makes them a delightful Valentine's Day gift for couples who want to celebrate their stable, long-term relationships,” Lorainne told AccuWeather. 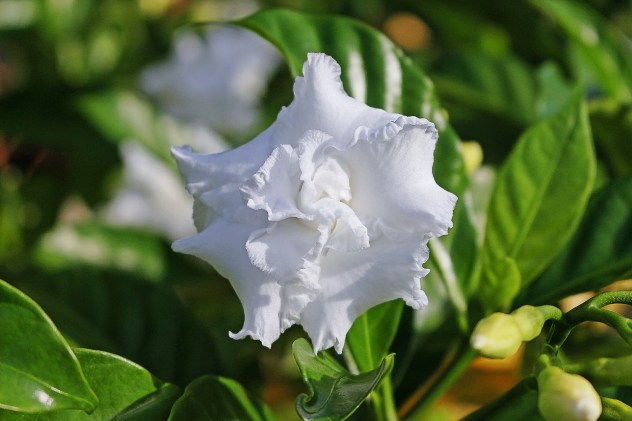 As subtropical plants, gardenias flourish in humid and warm weather conditions and grow best in Hardiness Zones 8 to 11, Lorainne added.

This is based on the United States Department of Agriculture’s Plant Hardiness Zone map, which helps gardeners and growers determine which plants are most likely to thrive best at a particular location.

“Gardenias prefer acidic soil,” said Lorainne. “It would be a good idea to check the soil's acidity before planting them and amend it with sulfur if needed, as you want it to become between 5 and 6.5 pH."

The flowers require a well-drained soil and constant moisture, she said.

The hidden impact of sending roses on Valentine's Day

Also known as the Peruvian Lily or Lily of the Incas, the fragrance-free alstroemeria symbolizes prosperity, devotion and friendship. 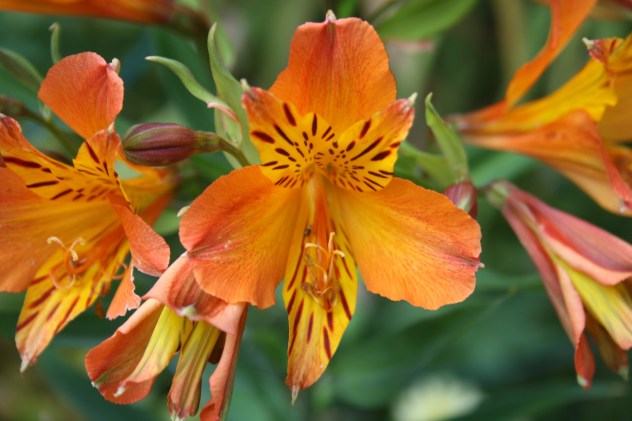 The flower originates from the chilly mountain climate of the Andes, which allows it to remain outdoors during winter if grown in the warmer Hardiness Zones 8 to 10, Lorainne said.

“It is recommended to bring them inside during the cold months if you're located in a zone beneath 8, however,” she said.

The alstroemeria prefers full sun and well-drained soil and plentiful watering during the growing season is recommended.

According to Lorainne, a ranunculus bouquet is an ideal gift for a potential relationship in its early stages or for showing someone that you're interested in them. 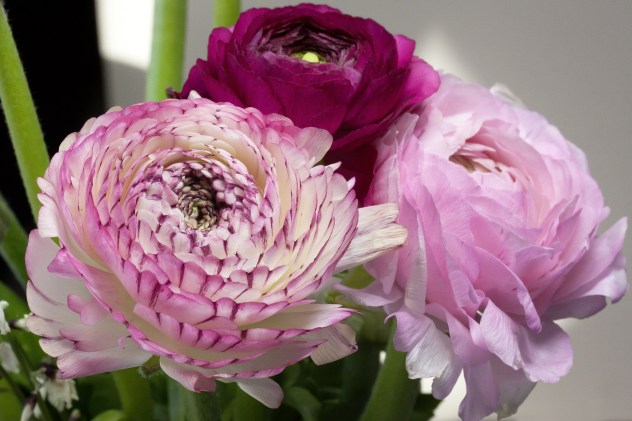 The flower, made of delicate crêpe paper-thin petals, thrives outdoors in Hardiness Zones 8 through 11 during March.

“In lower Hardiness Zones 7 to 4, gardeners plant it in spring instead of October and expect it to bloom in June to July,” said Lorainne.

Related to the sunflower, these flowers are known to symbolize cheerfulness, innocence and purity, and grow in a variety of bright colors. 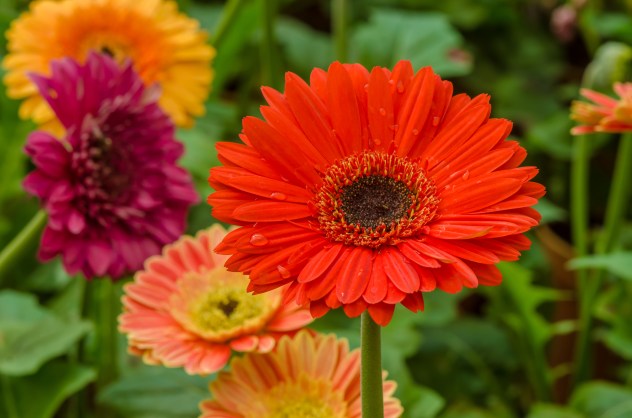 Gerbera daisies can be grown as a perennial in Hardiness Zones 8 to 11, and in Zone 7, they behave as a tender perennial, according to Lorainne.

They can handle temperatures as low as 30 degrees Fahrenheit, but frost may damage them.

“In zones below 7, they should be treated as annuals, as they will not reappear the next year of planting,” Lorainne added.

Gerbera daisies grow best in full sun exposure, but partial shade isn’t a major problem. However, they don’t get along well with heat exposure, Lorraine said.

“If you're in the warmer zones, [like 10 and 11], try to position them where the morning sunshine strikes to prevent overheating,” she advised.

Carnations are considered second only to roses as the most popular Valentine’s Day flower. They grow in a range of colors, including pink, purple and red, which symbolizes love and fascination. 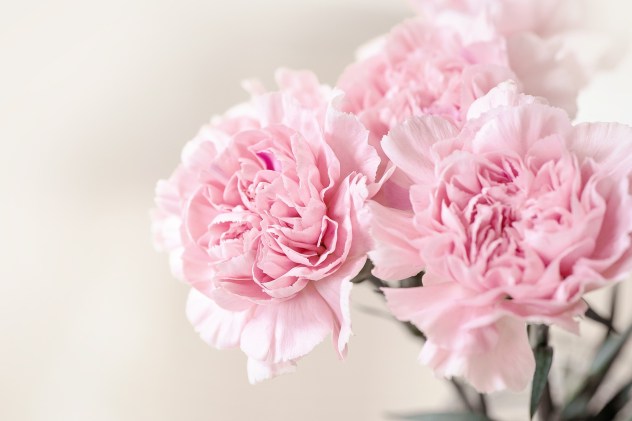 “Perhaps the ones to avoid are the yellow carnations, [which] mean rejection and disappointment,” Lorainne said.

Carnations, most of which do well in Hardiness Zones 4 to 9, require at least five hours of full sun daily as well as fertile, slightly alkaline soil with good drainage to thrive, she added.

Experts recommend that carnations be watered often in small amounts during the warmer months.

“If the soil remains wet for a longer period, you’ll end up with discolored leaves,” Lorainne said.

Although not all of these flowers are necessarily cheaper than roses, according to Lorainne, on Valentine's Day and perhaps a week earlier, roses will be the second-most expensive choice in the flower shop per stem, right behind orchids.

"Orchids are among the most expensive cut flowers, and their prices remain higher even than red roses during Valentine's Day," Lorainne said.

While flowers like gardenias, tulips and sunflowers tend to cost more than roses on a normal day, they aren't traditionally associated with Valentine's Day, so consumers shouldn't expect to see a price bump, Lorainne said.

Those more commonly included in bouquets, including carnations, gerbera daisies and ranunculus flowers, will have a price hike, she said.

"This is mainly because luxury flower shops use them as additions to festive bouquets, [but] these flowers will not have their prices inched up by 40-60 percent per stem, as red roses will," Lorainne said.