May 29 (UPI) -- Zombie fires -- blazes that have smoldered underground in the Arctic after last year's fire season -- have erupted above the surface in Alaska, Canada, Greenland and Russia, threatening the burn thousands of acres this season, scientists said.

An unusually warm and dry season in the Arctic last summer helped spark wildfires from Alaska to Siberia. Some 3,000 wildfires were reported in Canada along in 2019. 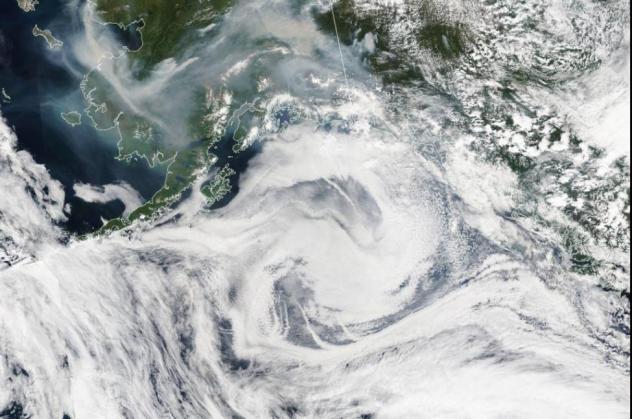 "We may see a cumulative effect of last year's fire season in the Arctic which will feed into the upcoming season and could lead to large-scale and long-term fires across the same region once again," Mark Parrington, a senior scientist and wildfire expert at the Copernicus Atmospheric Monitoring Service in Britain, said Thursday.

"Fires are popping up early this year, and some of them are fires that burned through the winter," Flannigan said.

Scientists said a bigger threat could be the melt of Arctic permafrost into the atmosphere, releasing carbon dioxide that could destabilize glaciers, increase sea levels and accelerate global warming.