What is a ‘ring of fire’ solar eclipse?

A solar eclipse occurs when the moon passes directly between the Earth and the sun.

However, the distance between the Earth and the moon at the moment of the eclipse can dictate the type of eclipse that spectators will see. As a result, the moon does not always block out the entire sun.

This bright ring of sunlight around the moon at the height of the annular solar eclipse is how it earned the nickname the "ring of fire" eclipse.

While the difference in appearance is small, it has a huge effect when it comes to solar eclipses. 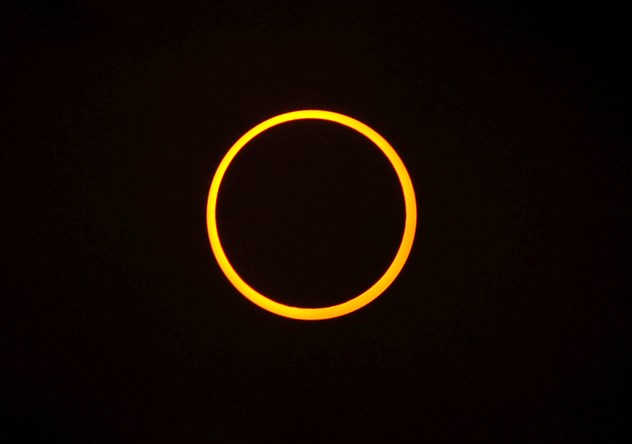 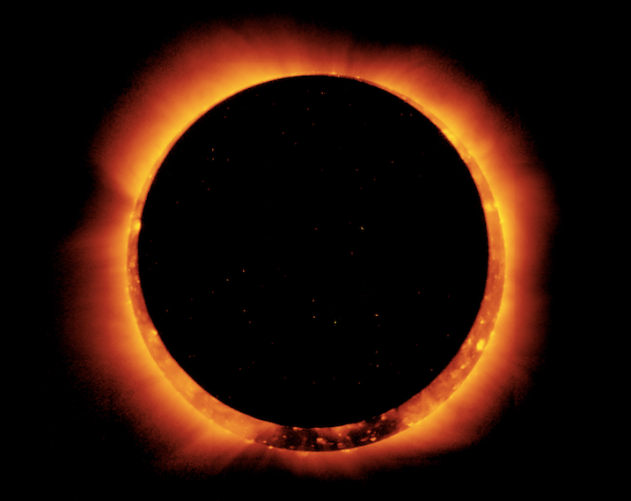 A total solar eclipse is the most well-known type of eclipse and can only occur when the moon is near perigee, the point in its orbit where it is closest to the Earth. The larger appearance allows the moon to block out all of the sun, turning day into night for a few brief moments.

However, when the moon is not near perigee, it appears smaller and is not quite big enough to block out the entirety of the sun in an event called an annular solar eclipse.

During the peak of an annular solar eclipse, all but the outermost part of the sun is hidden by the moon. This still causes the day to turn dimmer, but the sun will still be shining upon onlookers.

Anyone planning to view a ring of fire eclipse should make sure to view it with the proper eye protection.

Viewing the sun directly can be damaging to your eyes and may cause permanent damage. Even a pair of sunglasses is not enough to block out some of the sun’s harmful rays.

People should plan ahead and purchase a solar filter or a special pair of eclipse glasses that are specifically designed for safely viewing solar eclipses.