5 ways you can offset declining bee populations with your garden

As you plan your spring garden, consider adding pollinator-friendly trees and plants to provide food and habitat for bee populations that are in decline across the country and worldwide.

According to Connie Schmotzer, consumer horticulture educator for Penn State Extension, many bee species have been negatively affected by habitat loss, change in climate, disease and pesticides over the past several years. However, humans can help rebuild bee communities with simple changes to their landscapes, she said.

“You need to have a succession of blooms from spring to late fall because different pollinators fly at different times,” Schmotzer said. “If every household on a street did this, bees and other pollinators would have something to go to – they’d be flying over and able to look down and see these things.”

Schmotzer told AccuWeather there’s a close relationship between plants and their pollinators. She said diversity in your garden will bring in a variety of bees, butterflies, moths and beetles. That, in turn, will provide pollination that will protect our food supply. 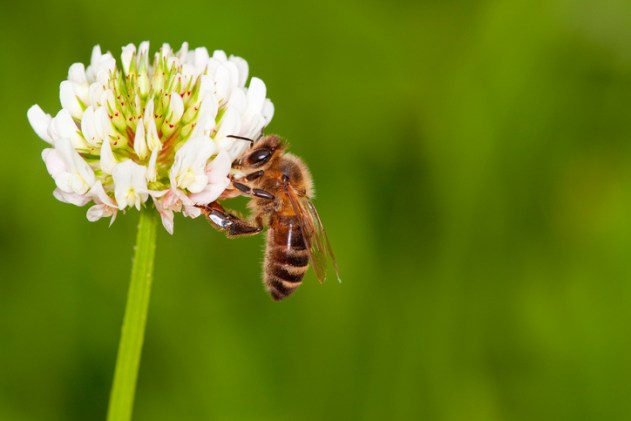 When the flowers go away, the pollinators have trouble, Schmotzer said. Homeowners have replaced wild plants with green, monoculture lawns that have no value for bees. If you do have a lawn, allow violets or clover to exist in part of it, rather than killing everything that comes up in the grasses. 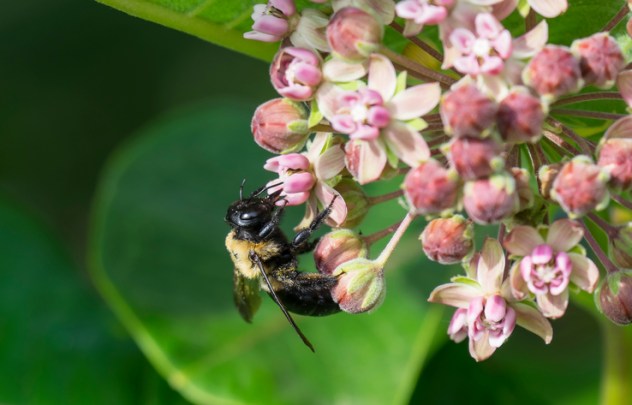 There are many native milkweed species across the United States, which provide nectar for butterflies, bees and other pollinators, according to the Xerces Society for Invertebrate Conservation. Milkweeds flower in a variety of colors (red, orange, yellow, green, pink, purple and white) between late spring and late summer. 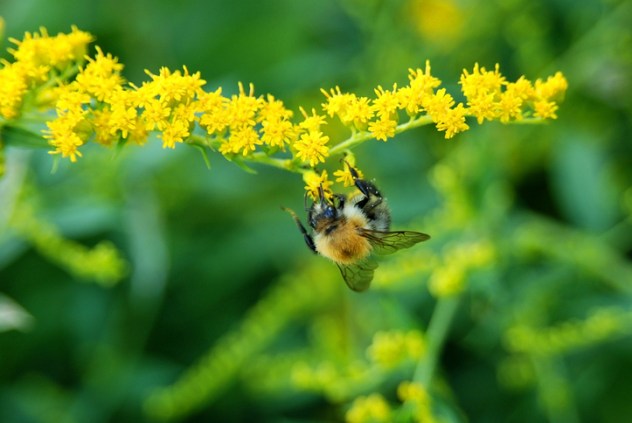 Goldenrod blooms in late summer and is commonly mistaken for ragweed as an allergy offender. However, according to the Pollinator Partnership, goldenrod pollen does not cause hay fever in humans. It’s a perennial plant that grows yellow flowers in thick groups. Goldenrod happens to be edible and can also be made into tea. 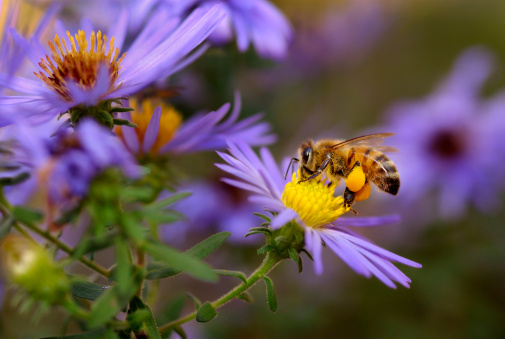 Asters can be red, pink, purple and white. They need a lot of water and can spread rapidly so be prepared to divide them regularly. Grow them in full sun or light shade and expect blooms in late summer or autumn. The Farmer’s Almanac suggests planting asters in spring with mulch to prevent weeds. 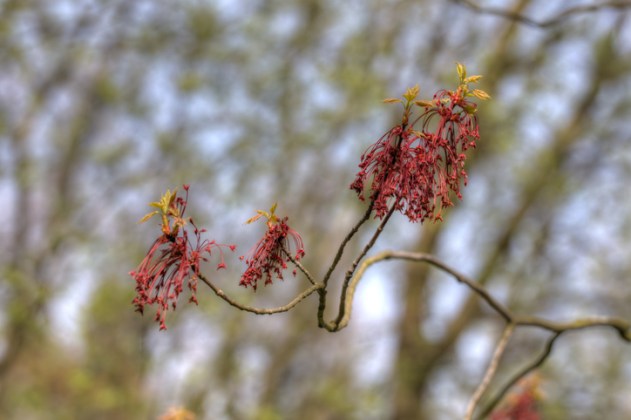 Schmotzer said maples are some of the earliest sources of nectar and pollen for bees. They generally flower between March and June. With their thousands of blooms in one location, maple trees attract pollinators because of abundance and ease of access. Trees also provide nesting opportunities for bees, according to the Pollinator Partnership.

Schmotzer recommended planting in groups of three or more – tightly and in layers with short, medium and tall plants. She also suggested finding local plants that are native to your region and to avoid invasive plants.

This map can help you locate regional plant lists and other relevant information about pollinator gardens in your area.