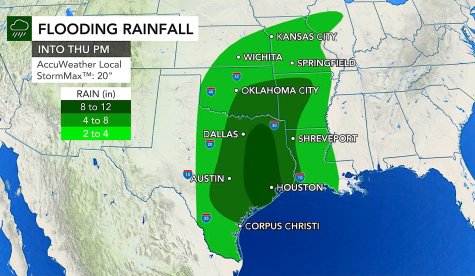 40 million in south-central US at risk for heavy rain, flooding

Drenching rain has already fallen in many places and AccuWeather meteorologists say that the wet pattern is likely to also bring severe weather and substantial flooding. 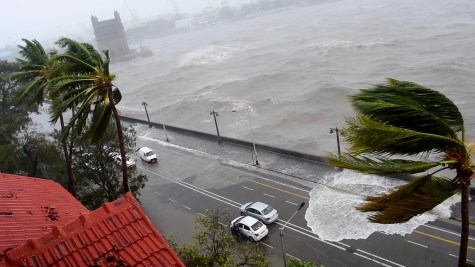 A country already reeling from a coronavirus surge took major hit along its northwest coast as the first cyclone to form over the Arabian Sea in 2021 barreled ashore, killing at least a dozen. 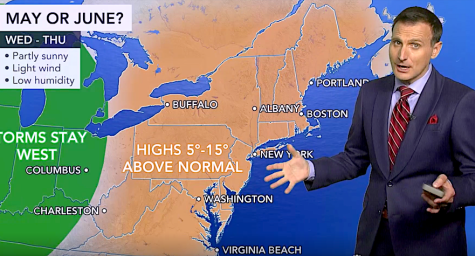 Millions in the East will feel summerlike conditions as temperatures will soar up to 20 degrees above average. 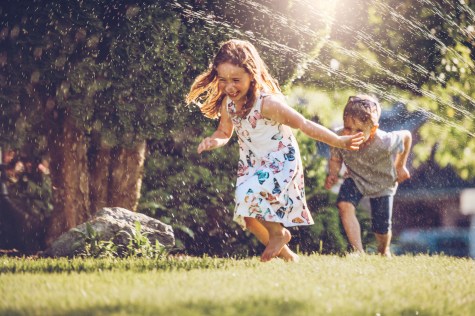 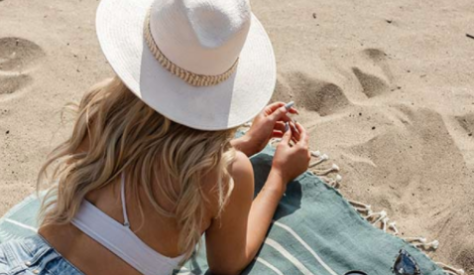 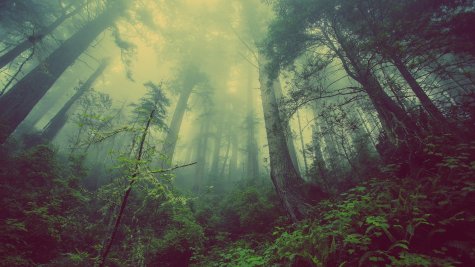 AccuWeather School: The case of the breathing forest

Calling all weather detectives – it’s time to find out what is causing these trees to look like they are taking deep breaths in the forest.