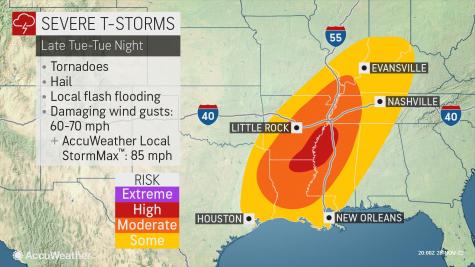 After 38 years of silence, the world’s largest volcano, Mauna Loa, began erupting late Sunday night. Residents are being told to review preparedness plans as the USGS keeps a close eye on the volcano. 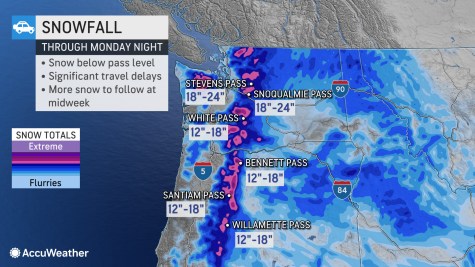 Seattle could measure its first snow of the season, and meaningful rain may reach Southern California as an atmospheric firehose blasts the western United States. 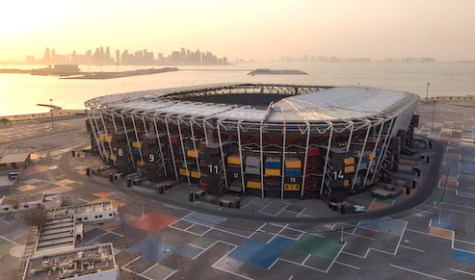 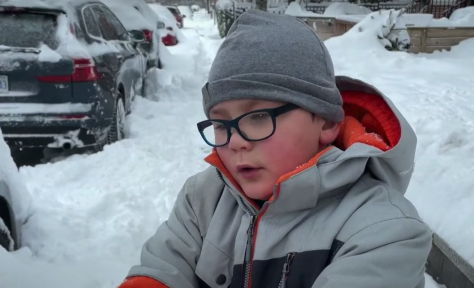