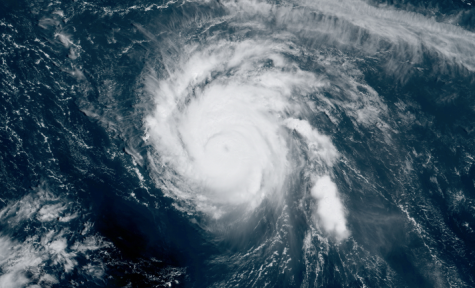 Sam has rapidly become one of the strongest storms of the season, and while AccuWeather forecasters say it will likely miss hitting the United States directly, the storm will still make waves across the basin. 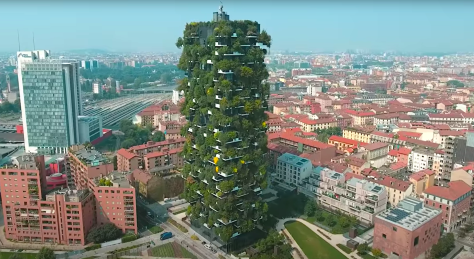 In one of the most polluted cities in all of Europe, two buildings show, in dramatic fashion, what a move toward cleaner air could look like. 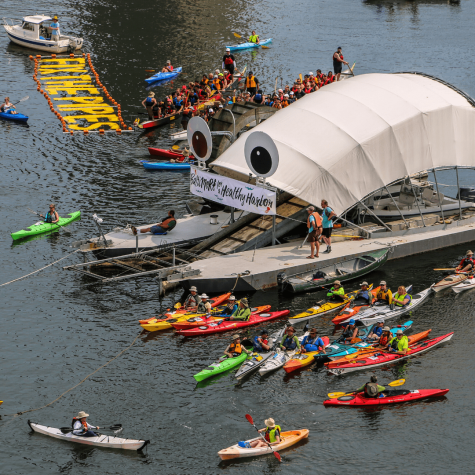 The googly-eyed, almost cartoonish boat has likely turned some heads, but it has also picked up tons of trash, and a few odd items along the way. Its inventor told AccuWeather where the idea came from and what the ultimate goal is. 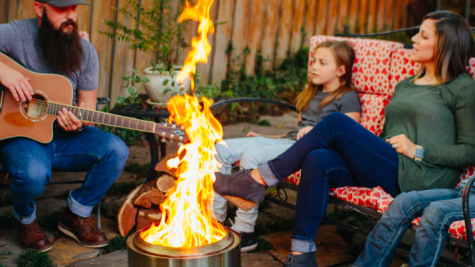 Outdoor fire pits for your backyard this fall

Now that there's a chill in the evening air, warm up your backyard or patio space with a convenient and smart-looking fire pit. 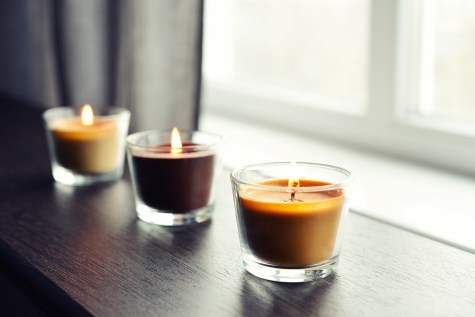 Candles that will help spice up your home this fall 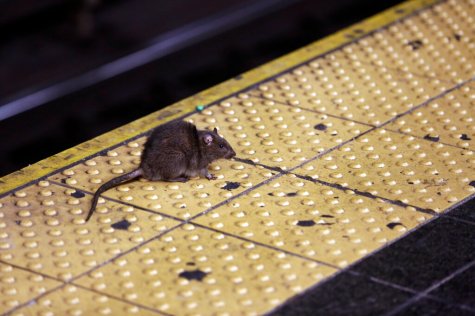 Many may fear and loathe the rodents that inhabit cities alongside the humans, but those same people may have a deep curiosity about what becomes of those rats when the most furious floodwaters rush in.