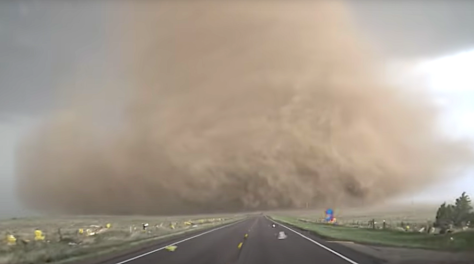 The extreme meteorologist revealed the special maneuver that allowed to him get that close – and why he almost missed the chance to capture what became one of the internet’s most popular videos. 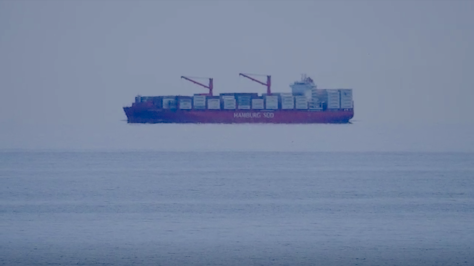 Video captured just off the coast of England shows a large container ship appearing to fly through the sky, floating just above the water. 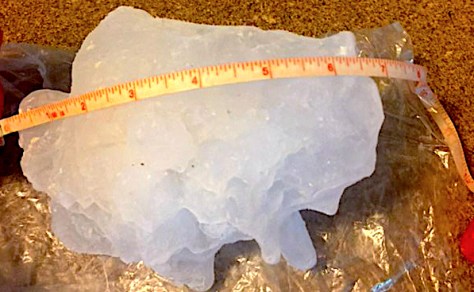 The massive hail came in at an astounding weight, and measurements from the National Weather Service confirmed a meteorology professor's unconventional method for estimating hail size. 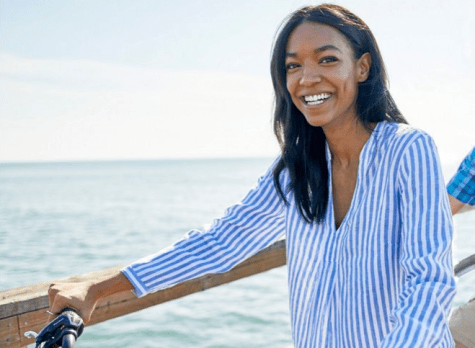 Linen shirts to keep you cool and airy this summer

Staying cool while it's hot out has never been as effortless as it will be with a few of these shirts in your closet. 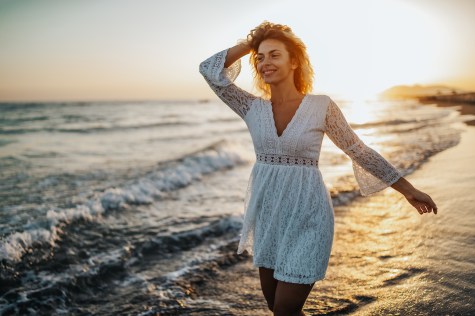 Summer dresses to up your style in the warm weather

Beat that soon to arrive summer heat with some breezy dresses. 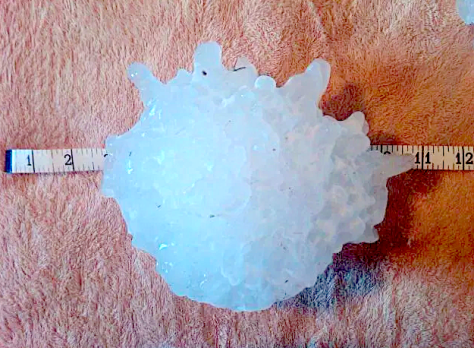 AccuWeather School: Volleyball-sized hail has hit this U.S. state before

Find out which American state holds the record for the largest hailstone in the United States – yes, the hail was about the size of a volleyball.