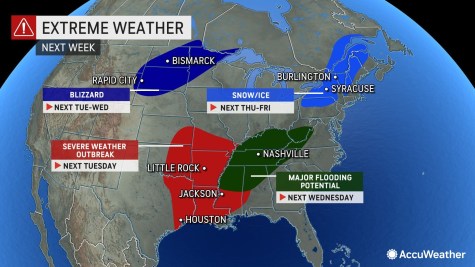 Multiple days of extreme weather are expected next week as a sizable and potent storm system navigates its way across the country. 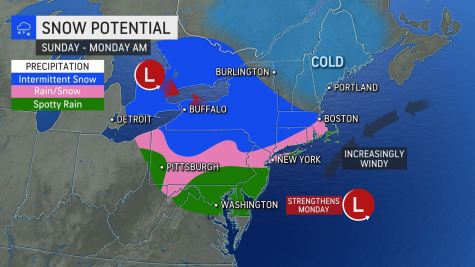 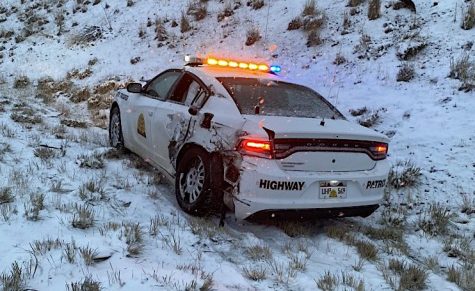 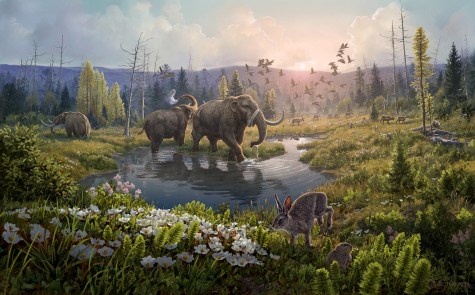 A core of ice age sediment from northern Greenland has revealed the now largely lifeless polar region was once home to rich plant and animal life. 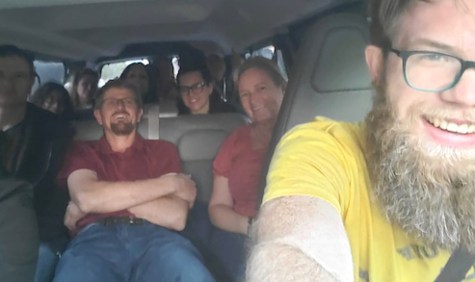 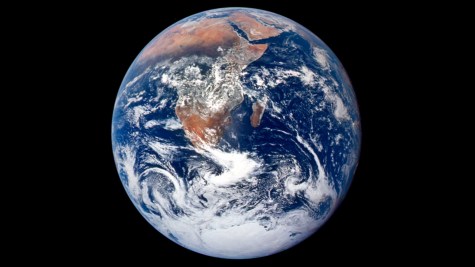