The service members were undergoing training on Yonah Mountain in the northern part of the state, officials said. 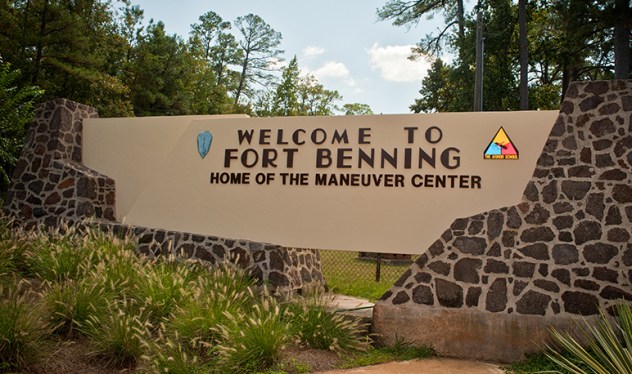 Two U.S. Army soldiers at Fort Benning in Georgia were killed and three others injured by a falling tree while sheltering from a thunderstorm that swept through the Yonah Mountain region where the service members were training Tuesday, military officials confirmed.

Officials Wednesday identified the dead soldiers as 2nd Lt. Evan Fitzgibbon and Staff Sgt. George Taber. Both were pronounced dead at the hospital.

They were among a group of soldiers undergoing a "weather-induced training hold" as part of ranger candidate school when they were struck by a tree around 3:15 p.m. on Yonah Mountain near Dahlonega, Georgia, about 70 miles north of Atlanta, according to Fort Benning officials.

“We are all deeply saddened by the loss of these two outstanding Soldiers and send our heartfelt condolences to their families,” Maj. Gen. Curtis A. Buzzard, commanding general of the Maneuver Center of Excellence and Fort Benning, said in a statement. “They are in our thoughts and prayers.”

Taber, who enlisted in the army in 2017, was a Special Forces Medical Sergeant assigned to the 7th Special Forces Group at Eglin Air Force Base, Florida.

“Those who volunteer to attend Ranger School represent the very best of our military,” Airborne and Ranger Training Brigade Commander Col. Christopher C. Hammonds said. “This loss resonates across our Army and across our nation.”

Of the three others who were injured, one soldier remained hospitalized in stable condition as of Wednesday and two others were treated for non-life-threatening injuries and released, officials said. The identities of the injured soldiers have not been released.

Army officials had initially said the soldiers were undergoing training exercises when a "weather-related incident" occurred.

The National Weather Service in Atlanta had issued a severe thunderstorm warning for Yonah that expired shortly before 4 p.m. on Tuesday. The storm produced strong winds that damaged trees near the mountain.

The deaths marked the second time in a month that service members were killed as a result of weather in Georgia. The incident occurred weeks after Sgt. 1st Class Michael D. Clark was killed and nine others were injured in a lightning strike at Georgia's Fort Gordon Army base near Augusta. 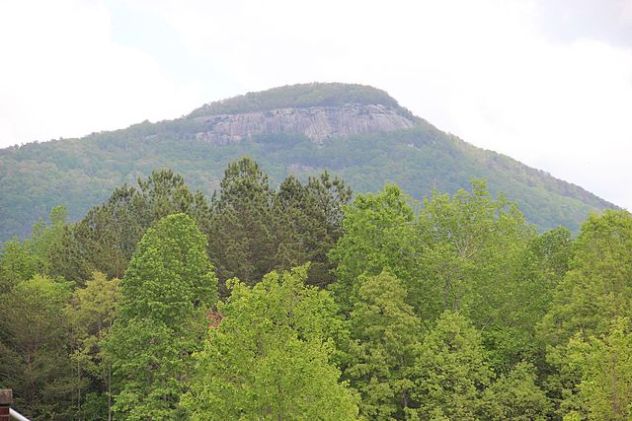