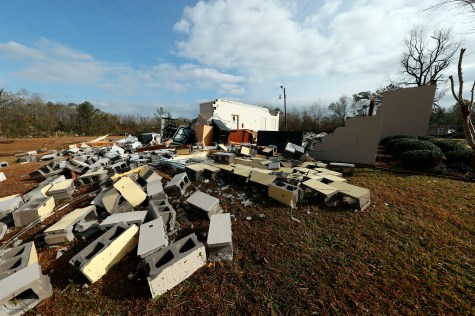 At least two fatalities have been reported after dozens of tornadoes touched down Tuesday across Louisiana, Mississippi and Alabama. The tornado outbreak left homes badly damaged and also triggered widespread power outages. 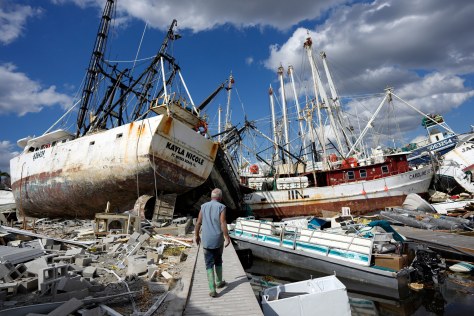 While this season hardly rivals the most recent years in terms of numerous powerful hurricanes, AccuWeather meteorologists weighed in on what stood out as the defining moments of the 2022 Atlantic hurricane season.

Officials say the flow does not pose a threat to communities "at this time," but vehicles have been ordered off a long stretch of the highway as Mauna Loa's eruption propels lava up to 148 feet high. How engineers in Qatar are keeping the World Cup cool

Keeping a stadium of thousands of fans comfortable isn&#039;t easy. See how engineers in Qatar are keeping the World Cup cool, and what it means for the future. 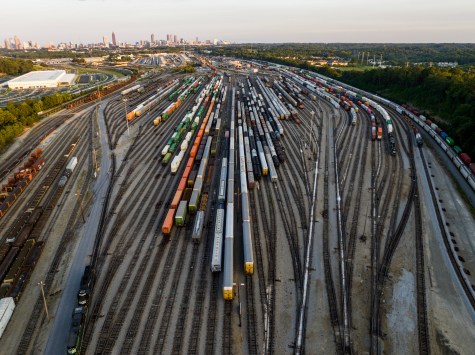 President Biden has pushed Congress to "immediately" pass the legislation, warning that a rail shutdown would "devastate the economy." 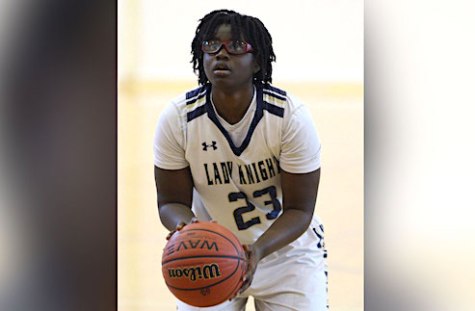 A state Investigation report said the 16-year-old girl collapsed after running stairs at a football stadium while temperatures hovered between 92 and 97 degrees.