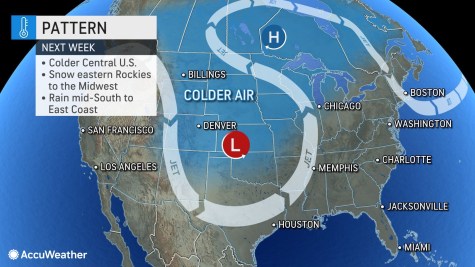 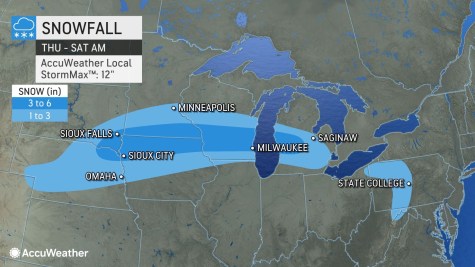 A cross-country storm is set to deliver several inches of accumulating snow and potentially cause travel disruptions from the Plains to the interior Northeast later this week. 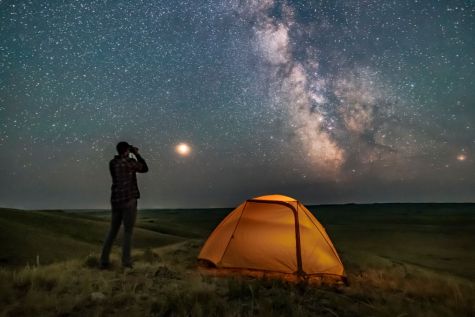 The red planet won’t appear this bright again until 2025, so experts say the coming days will be the best time to step outside after nightfall and look to the cosmos to witness the upcoming Mars opposition. 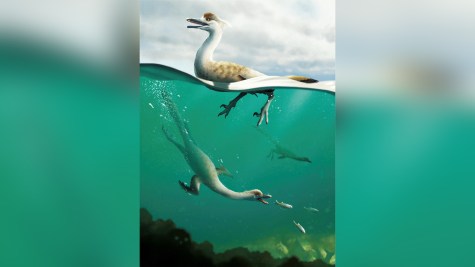 A recent study notes the theropod lived during the Upper Cretaceous period and scientists believe it had a "relatively hydrodynamic body." 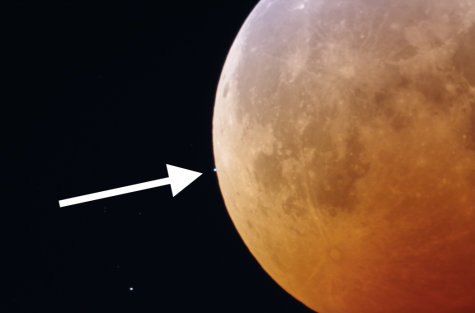 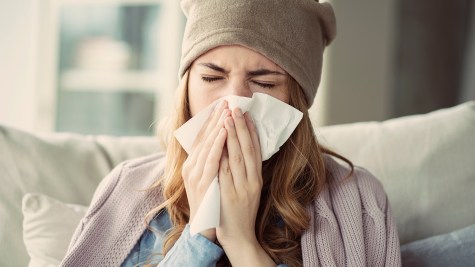 In what researchers are calling a scientific breakthrough, a new study may have found the biological reason -- and it all has to do with the nose.