The nation's top court delivered a 6-3 ruling along partisan lines Thursday that limits how the EPA can use the Clean Air Act to reduce pollutants as the U.N.'s top climate body warns of irreversible damage to the planet.

Climate scientists, environmental lawyers and air quality experts are weighing in on the future of emission reduction initiatives.

On Thursday morning, the U.S. Supreme Court ruled 6-3 to limit the Environmental Protection Agency's authority to curb carbon dioxide emissions, according to reporting from The Associated Press.

The decision, authored by Chief Justice John Roberts and made along partisan lines with the conservative justices in the majority, greatly suppresses the EPA's power in regulating and reducing the amount of pollutants emitted by power plants.

The ruling is a significant setback to the fight against climate change, as the EPA will no longer possess the authority to limit said emissions without a clearer grant of power from Congress.

The majority opinion argues that the EPA would overstep the authority granted to it by the Clean Air Act of by enacting a policy requiring states to reduce emissions created as a byproduct of electrical power generation largely by shifting away from coal power plants, according to The New York Times. Roberts argues that Congress did not intend to grant the EPA the authority to regulate the coal industry so strictly. 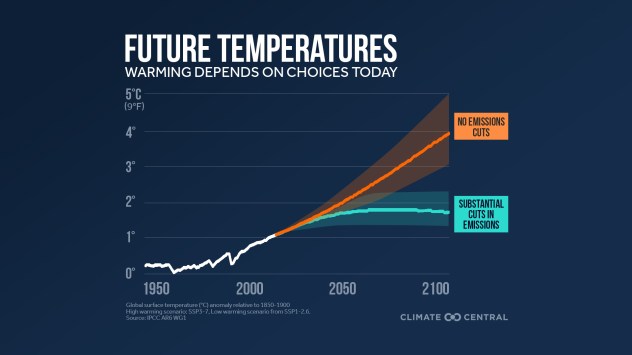 “Capping carbon dioxide emissions at a level that will force a nationwide transition away from the use of coal to generate electricity may be a sensible ‘solution to the crisis of the day,'" Roberts wrote in his opinion for the court, adding Congress must pass a law instructing such a transition.

Justice Elena Kagan, who wrote a dissent against the decision, called climate change "the most pressing environmental challenge of our time" and wrote that Thursday's decision strips the EPA of the power Congress had granted it back when the Clean Air Act was passed.

"The Court appoints itself—instead of Congress or the expert agency—the decisionmaker on climate policy. I cannot think of many things more frightening," Kagan wrote.

Several Democratic politicians spoke out against the Supreme Court's decision, arguing that it places the country, and the world, at risk of worsening the climate crisis.

Catastrophic. A filibuster carveout is not enough. We need to reform or do away with the whole thing, for the sake of the planet. https://t.co/if8PIbfs42

Representative Alexandria Ocasio-Cortez took to Twitter to air her grievances, calling the decision "catastrophic," and wrote that changes to the structure of the Supreme Court may be needed to protect the entire planet.

On the other side of the aisle, Republican legislators celebrated the decision as returning power to the legislative branch. The EPA is an executive agency created by Congress, meaning that Congress had deferred some policy decisions on the environment to bureaucrats within the executive branch, which is headed by the President. 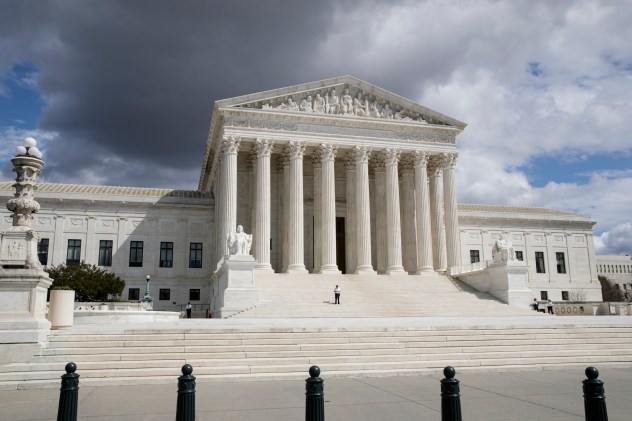 According to The New York Times, Senate Minority Leader Mitch McConnell said that the decision affirms that "only the people’s representatives in Congress – not unelected, unaccountable bureaucrats – may write our nation’s laws."

Earlier this year, the U.N. Intergovernmental Panel on Climate Change (IPCC) issued a grave warning, stating that the planet is inching closer to irreversible damage caused by climate change if nothing is done to mitigate the warming of Earth's climate.

"Climate change is killing people," report co-author Helen Adams of King's College London said. "Yes, things are bad, but actually, the future depends on us, not the climate."

More on the climate: